* RULES OF THE GAME *
You are shown four pictures, they essentially hide one character from the Naruto anime.

Naruto Kun fans have already done
– Installed wallpaper ani naruto ?
– Do you play Naruto game ?
– Naruto character who are you ? 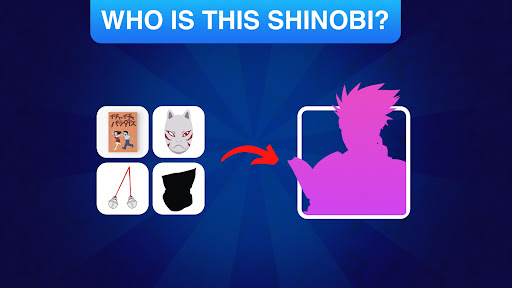 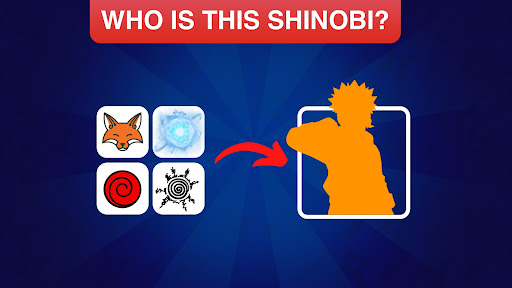 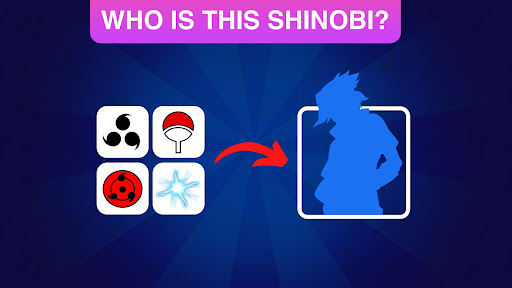 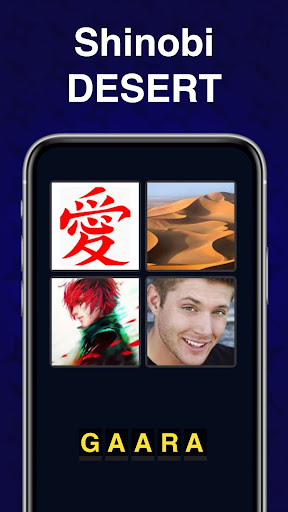 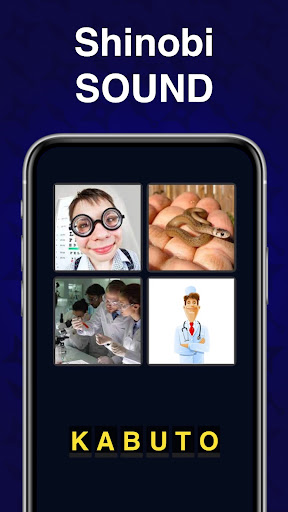 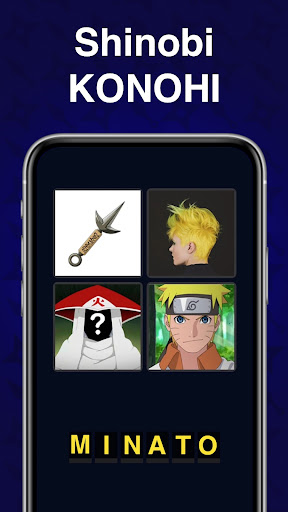 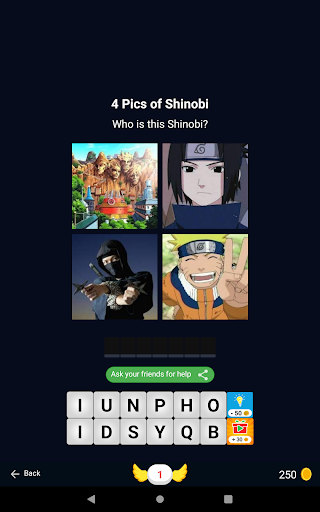 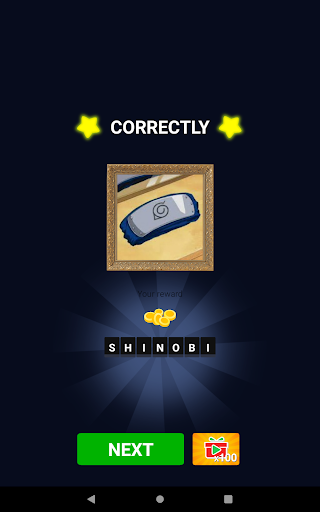 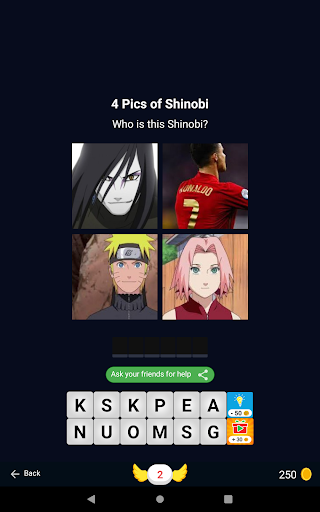 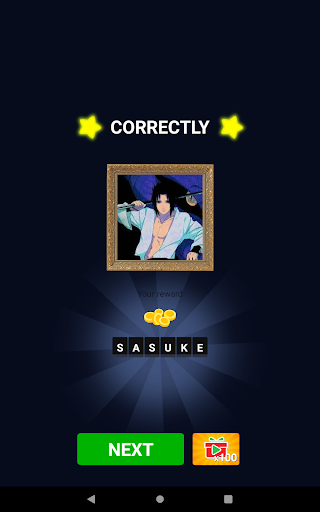 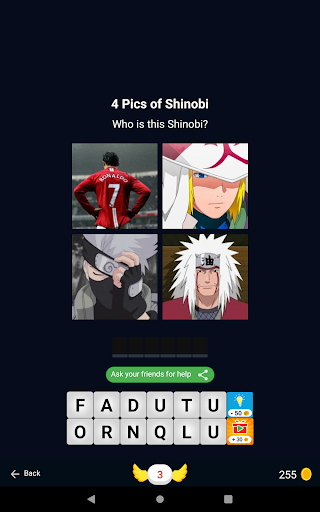 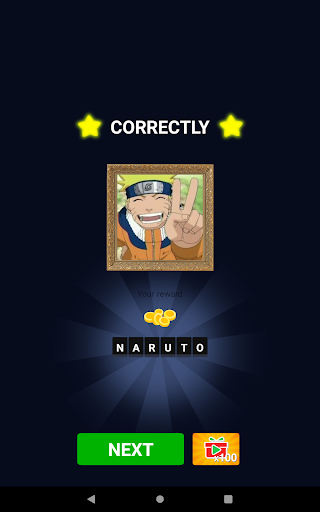