Carrom Board Pool Game is a classic board game played widely and regularly in almost all the regions worldwide between friends and families at homes and at social Events. This is one of the best childhood games everyone would have played and loved to play. Undoubtedly this is strike and pocket game similar to billiards, or pool. Carrom is also known as karrom or carom in different regions.
Finest sport-based table top & Carrom board disc games. just travel around the world to play with real opponents who are ready to challenge you in Online multiplayer game. beat your opponents & become the world champion star in the mobile Carrom game. The game that rules the hearts of mobile board gamers around the world! Create a Carrom club & be a champion of online Carrom disc game.
Free-to-play classic Carrom board Childhood game similar to pool and shuffleboard. carambot game come with customization options allowing players to personalize their Carrom board games by choosing from different boards: over 2000 unique challenges for an endless potting spree and try out any zig-zag shots. pucks and striker in careme board. Customize your pieces with a huge variety of unlock-able items. You will also find smooth controls and realistic physics in the world Carrom Pro game.
While playing Multiplayer, Chat with your Carrom Friends and add more Fun to your game. This is a Multiplayer Carrom Board Pool Game with Unique board game Challenges that will keep you on your toes and will revive your childhood memories. one of the famous internet board games in USA, China, Russia, Middle East, Brazil, Australia and various countries. Carrom online game known by different names & styles in different regions like duboo, tōkyūban, Novuss. most loved ceram pool game ever even if there is no internet or Wi-Fi connection. 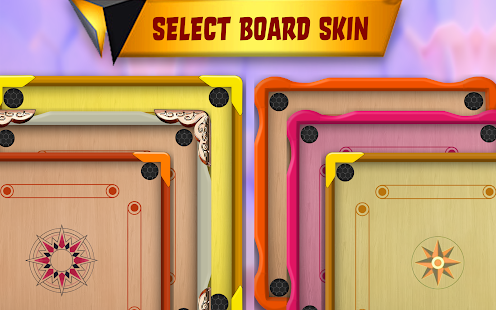 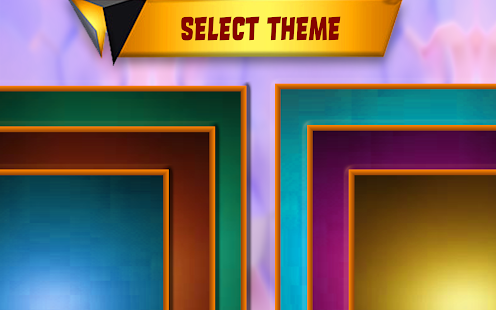