Do like to Rate and review fps action commando Encounter: shooting game, Thanks. 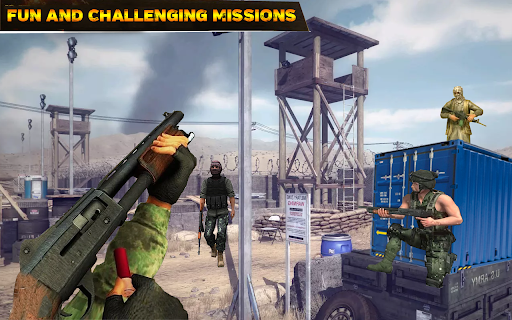 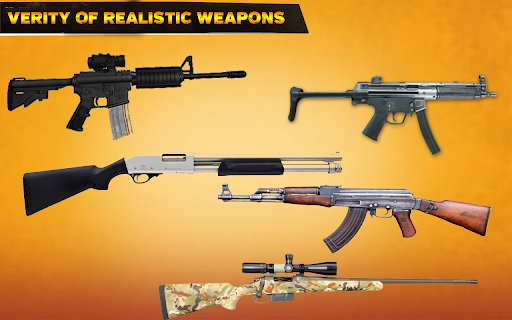 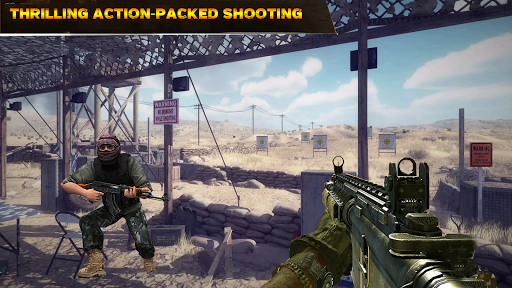