YOU MUST OWN A COPY OF THE GAME TO PLAY . Please See INSTALL instructions below.

You may purchase this from https://www.gog.com/game/diablo See below for install instruction .

Firstly Thank you to Blizzard Entertainment and creators of the Diablo Franchise.
I would also like to have a special thanks to David Brevik, Erich Schaefer, Max Schaefer , and Matt Uelmen

Additional thanks to GalaxyHaxZ, and the Diasurgical Reverse engineering team for their work.

Note, Devilution requires an original copy of diabdat.mpq. None of the Diablo 1 game assets are provided by this project. To get a legitimate copy of the game assets, please refer to the GoG release of Diablo 1.

Having the source code makes Diablo much easier to update and maintain. For years mod-makers had to rely on tedious code editing and memory injection. A few even went further and reversed most or all of the game. The problem is that they rarely shared their work. Usually being a one-person job, they move on with their lives due to the amount of time required or lack of interest. This brings us back to square one having to do countless hours of work all over again. Devilution aims to fix this by finally making the source code open to the community.

In order to ensure that everything is preserved, Devilution keeps everything as it was originally designed. This goes as far as bugs and badly written code in the original game. With that it serves as a base for developers to work with making it much easier than before to update, fix, and port the game to other platforms.

As a side goal Devilution tries to document the unused and cut content from the final game. Development of Diablo was rushed near the end–many ideas were scrapped and multiplayer was quickly hacked in. By examining the source, we can see various quirks of planned development.

Controls :
Controls are very difficult , but it is definitely possible to complete game .

You can still select other objects and attack them , just be aware that if monsters are near
by they will take priority.
doors will open if you click attack near them , but some times you have to highlight them and select attack.
cast spell button is for casting spell,
some spells like firewall are based on finger location so be sure to select a square first before casting.
Touch daemon to use health and rejuvenation potion
touch Angel to fill Mana.
click on spell icon and drag to select spell.
To read a book , place a finger on the screen and double click with another finger.

1. Buy the game on GOG
2. Install the game on Windows
3. Open the file directory where the game was installed on your Windows machine
4. Find the file named DIABDAT.MPQ
5. Sideload it to your Android device via USB or Cloud drive
6. Place the DIABDAT.MPQ file in your sdcard directory
7. Rename the file from DIABDAT.MPQ to diabdat.mpq
8. Launch this app from your app drawer.
9. Enjoy
10. You DON’T need ROOT

There will be bugs.

No souls were sold in the creation of this product.
Fixes to Sorcerer casting. he will now cast instead of attacking if you cast spell.
Fixed sorcerer double casting. It still might happen, from how the game internally works. 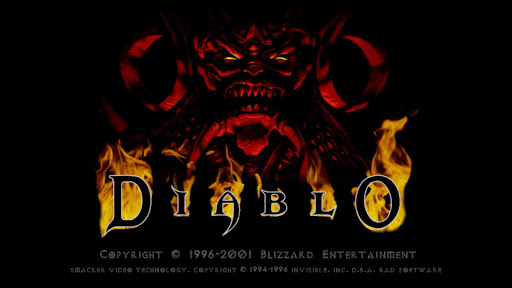 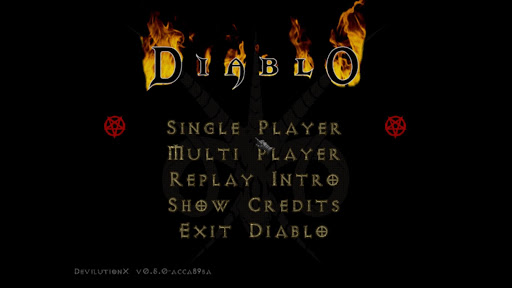 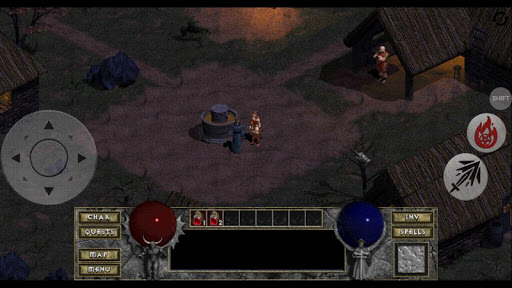 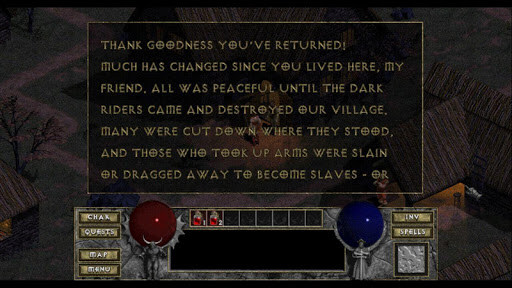