The peace of the Land of Arte is at risk, a hero is desperately needed.
Classic MMO RPG game with three different characters – Warrior, Mage, and Inhuman. Play as a legendary and fight alongside magical loyal companion, collect & level up your pets, customize your character, keep improving skills & capability, defend monsters and guard the peace of ArteLand.
Team up with human beings, gods and demi-gods to fight back the demons using a combination of devastating weapons and powerful magic. Fight the honour of the land! 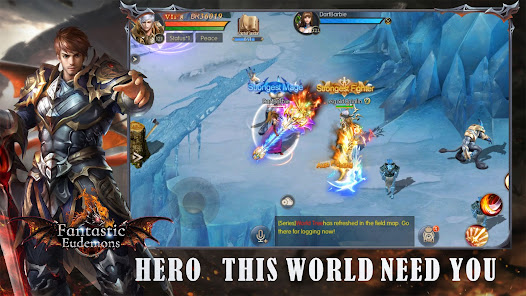 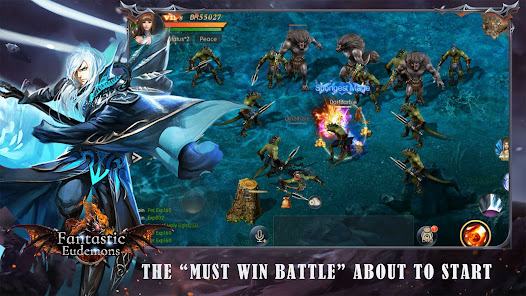 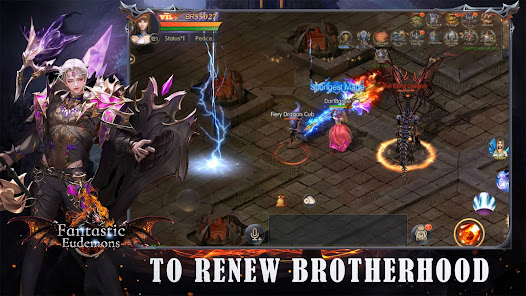 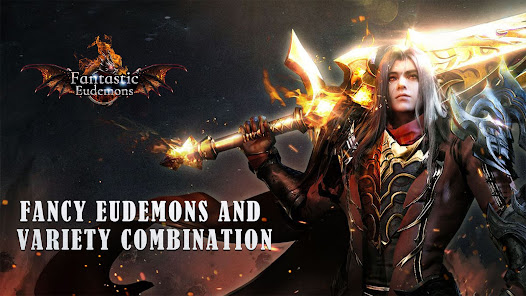 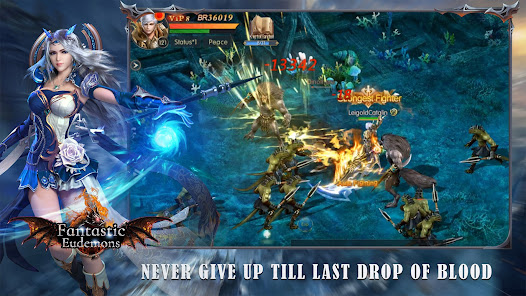 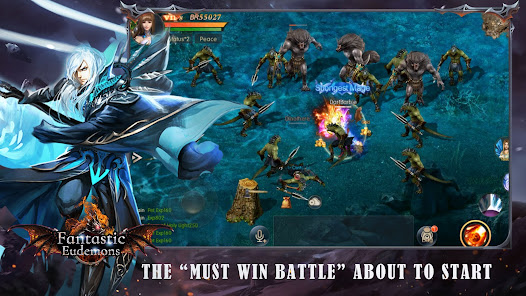 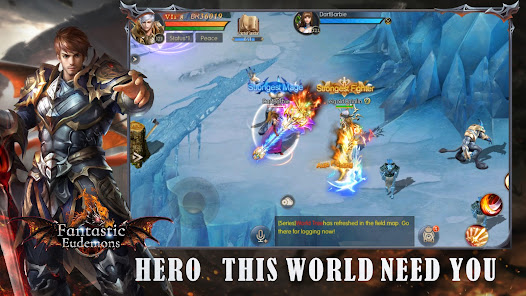 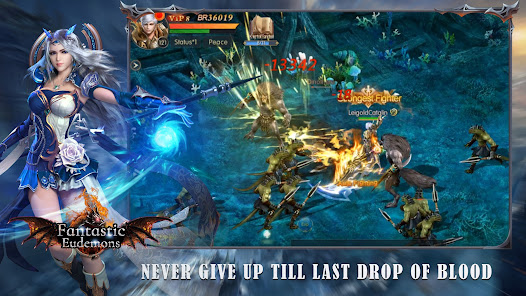 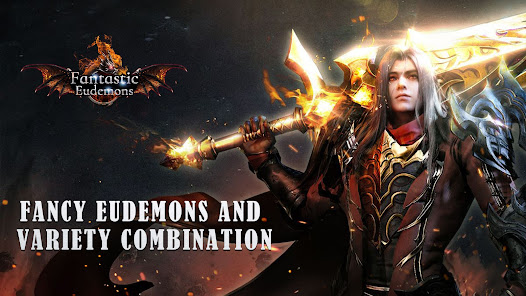 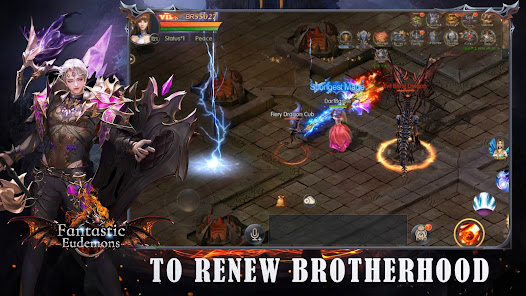 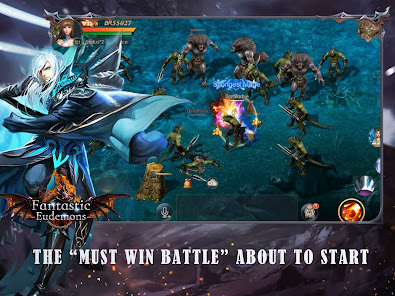 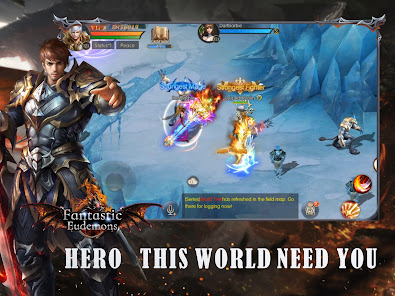 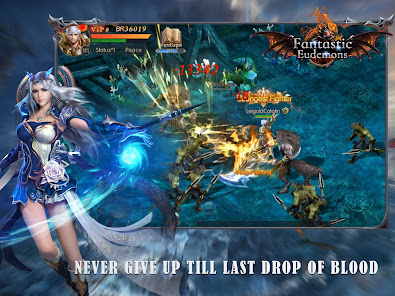 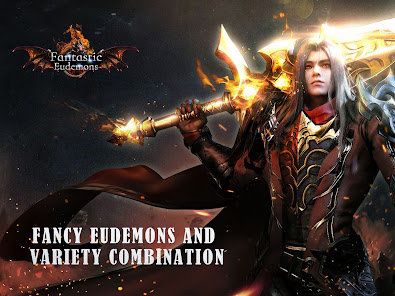 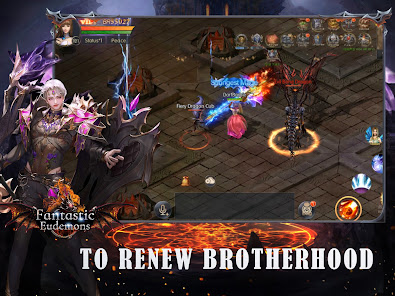