For a funkin Friday, it is so amazing while spending a whole night to watch a legend cartoon about well-known mouse and cat.
About the game content many of you might think that the mouse will be the target of the cat’s pursuit like in the story but in FNF, this tiny mouse won’t engage in cat-and-mouse games with blue cat anymore.
Everything happens will surprise you, far from what you imagined. With the presence of boyfriend and girlfriend in FNF, the story begins when Boyfriend and Girlfriend want to buy a house so they meet the mouse who is selling his home, the mouse then shows boyfriend and girlfriend around his house and take them near a basement….and what happens will make you curious about the mouse in FNF. Are you ready to join us in the rap battle, try to play with famous characters in FNF to discover the truth about the story of the mouse and the cat in the funkin rhythm?
Besides, in addition to the rap battle with the characters, we have expanded: Tails’ conflict with Trolls, Boyfriend and Girlfriend. Tails was trolled and had to fight Shadow, Nuckles, …; along with that is the presence of a giant creature with very long arms and legs, huge with blue fur and a creepy smile, many sharp teeth. Very scary application with Boyfriend and Girlfriend from FNF. In another setting, the Corrupted NPC with a broken eye on one side are participating in a rap dance to escape from the damaged island.
HOW TO PLAY?
– Feel funkin rhythm to tap the arrows perfectly match.
– Try your best to get the highest score point.
– Challenge your finger with different levels and difficulties mode with superhot mods.
– Beat all enemies! Rock the beat! Dance with cg5!
FUNKIN FEATURE
– Super easy gameplay, NO need wifi
– One-tap control, free game
– Huge chance to beat FNF enemies (Dusttale,Anime mod, Pepa , Tails…)
– Challenging game and amazing sound effects
– Always save your funkin journey while you exit the game
– Not require starting a new mode of play
– Be updated monthly!
Have fun!
Enjoy this funkin game! 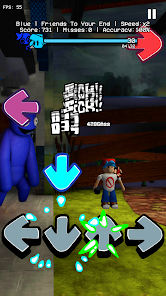 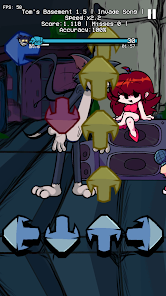 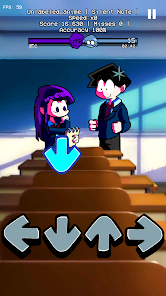 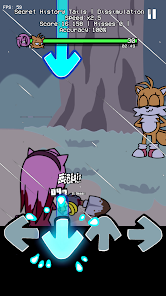 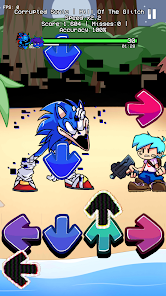 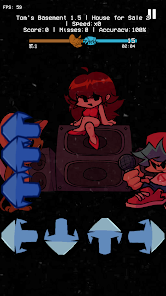 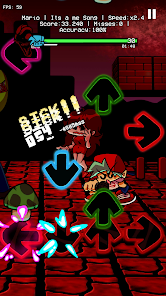 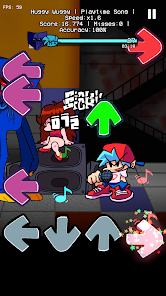 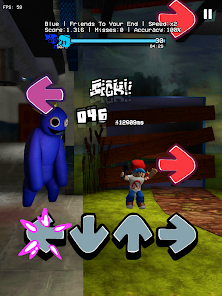 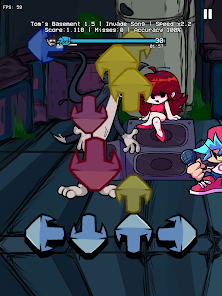 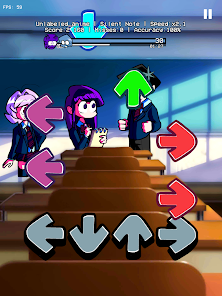 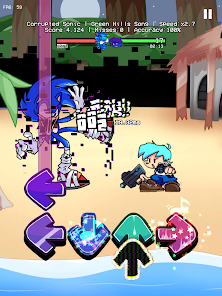 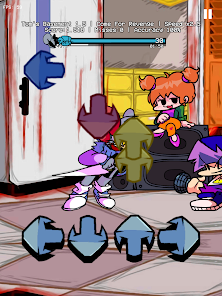 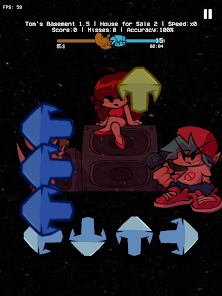 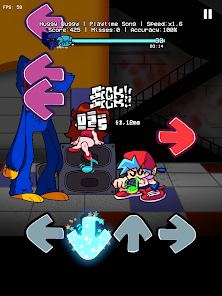 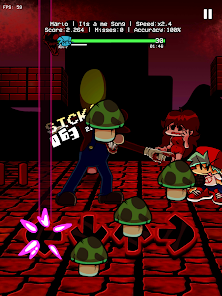