Convert your name to Ancient or Modern Greek characters and back again.

With this app you can transliterate text to Greek based on a phonetic translation. This app translates the sounds of words, not the meaning. This app is also a good source for learning more about the evolution of the Greek alphabet. Premium upgrade unlocks keyboards and additional historical alphabets.

Text is transcribed to these characters based on a phonetic representation (English, Russian, Arabic, or language agnostic). 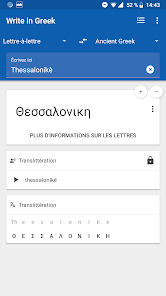 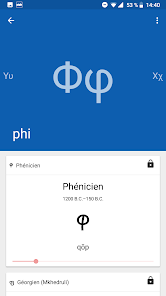 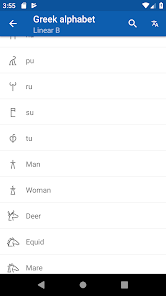 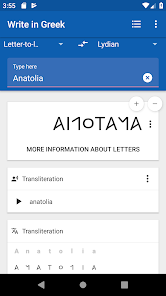 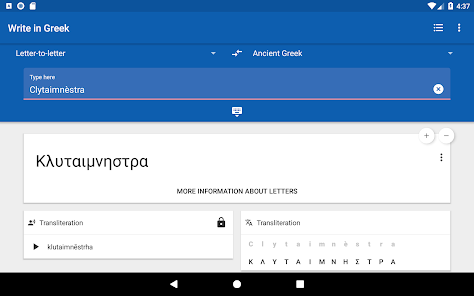 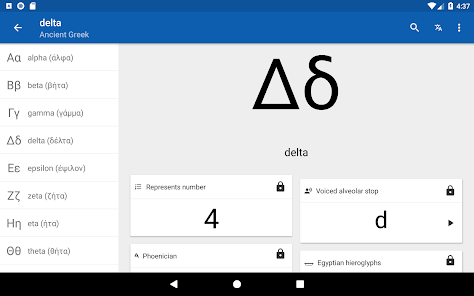