History:
After a long time suffering bullying, a student at a Catholic school ended up hanging herself in the bathroom.
It didn’t take long, and soon after her death, urban legends about the girl began. Some students from the school they had an idea, perhaps as a joke, of doing a ritual to summon the girl’s ghost.
But they didn’t know that ritual found on the internet would actually summon a vengeful spirit.
Unfortunately some days after the ritual,they bodies were found in the school bathroom with a rope mark around their neck.
Days passed and the police closed the case without solution.
Some people reported seeing the scary girl at school, and because of that, the church sent a priest to analyze the place and perhaps try to exorcise the horror girl’s vindictive spirit. But the priest was found dead in the bathroom and with the same rope mark around his neck.
Only his belongings were left at the school. Your objective is to enter the haunted school, find the belongings left by the priest and exorcise the scary girl. 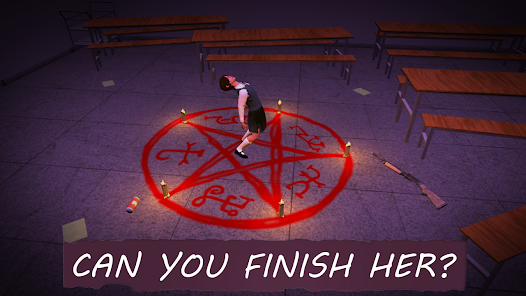 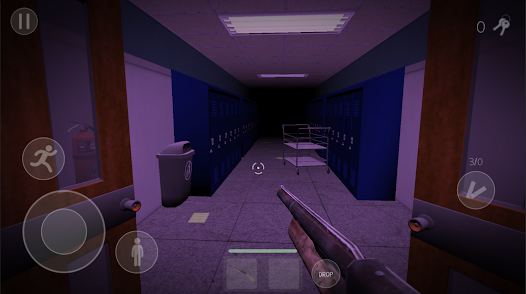 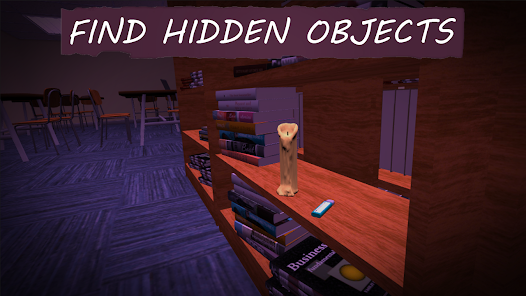 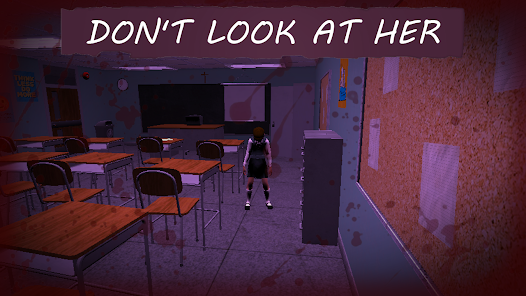 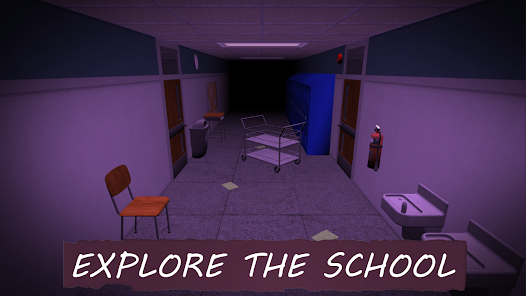 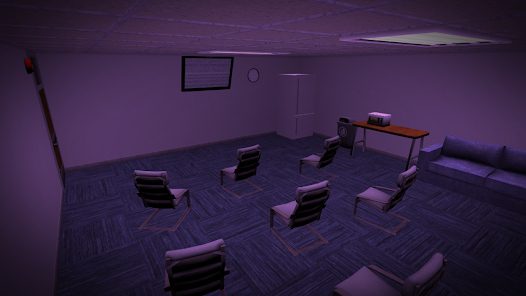 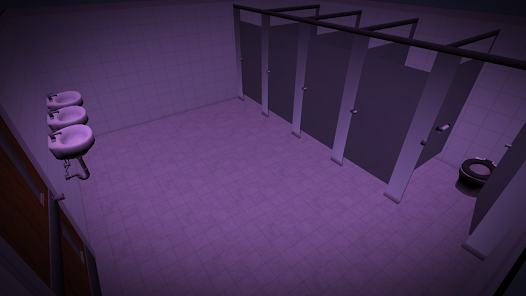