Evil robots are taking advantage of lawlessness in the city and invading country sides. They do not allow any mech warrior entering their area in tank robot transforming game. So only a grand hippo robot can handle the mess created in robot car game. Play hippo robot game to enhance your stamina to fight against the evil superpowers with transformation techniques. 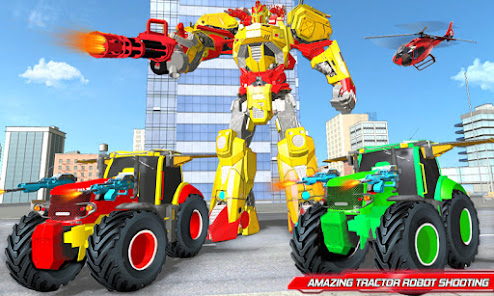 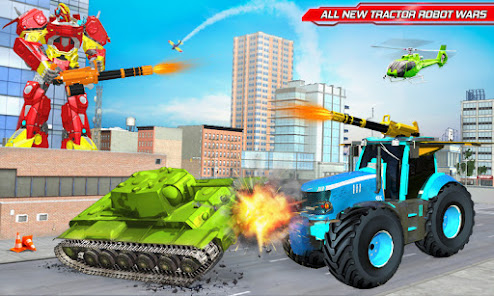 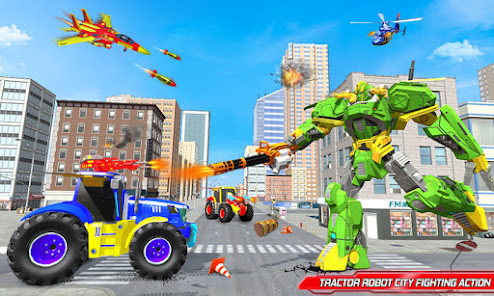 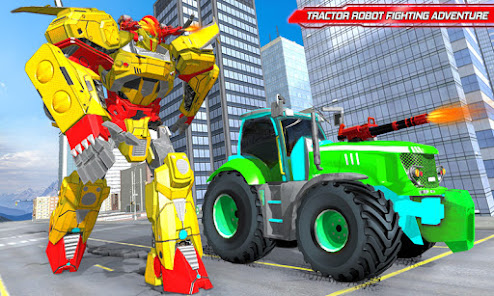 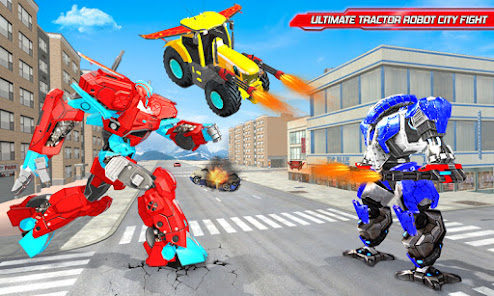 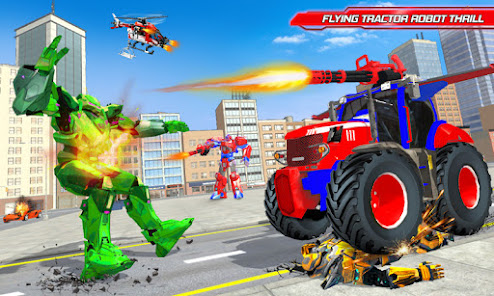 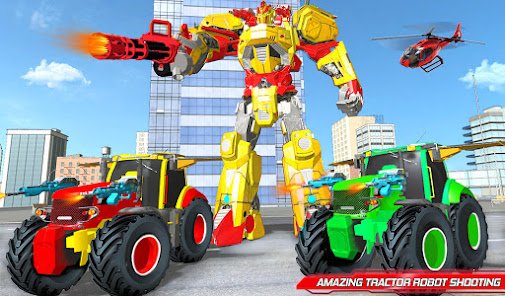 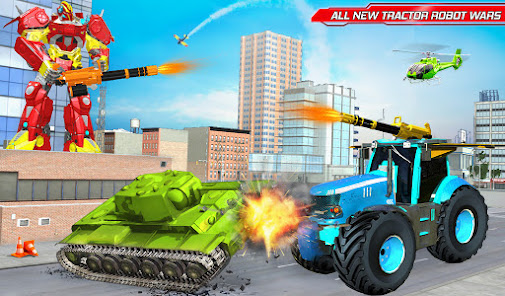 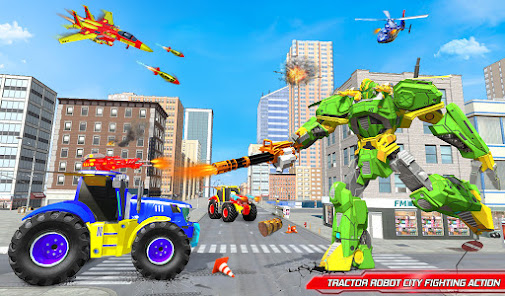 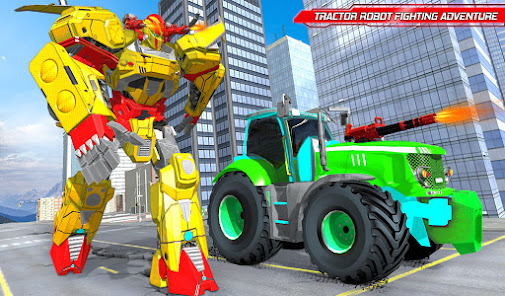 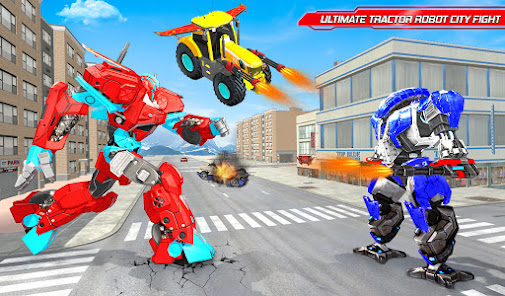 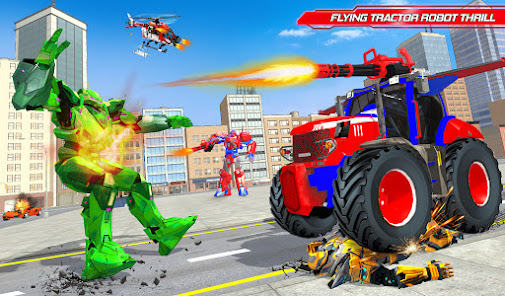 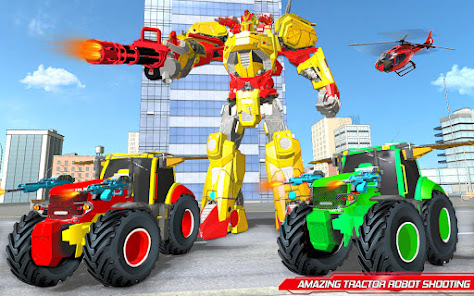 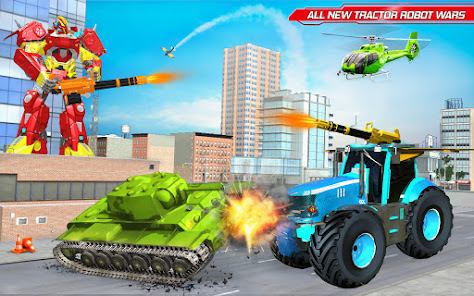 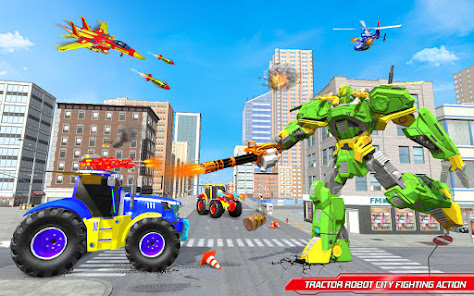 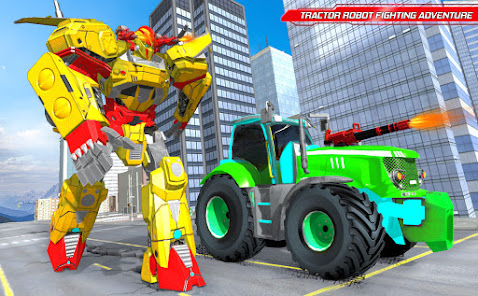 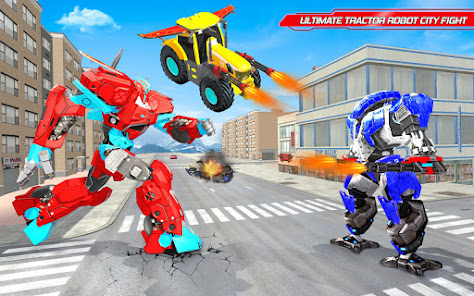 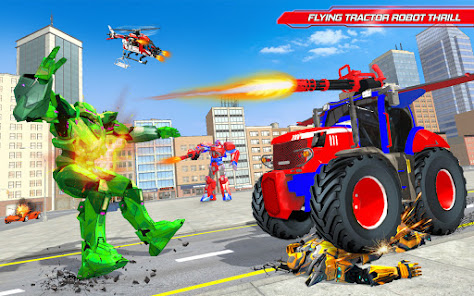