A powerful force overwhelms the city of Fairview – you are the only hope, grab your suit of power armor and become the superhero we all need.
Fight your way through enemies in Iron Avenger : Infinite Warfare – the most thrilling superhero Action – RPG – set in a modern environment, under attack by an evil force. Explore a superhero game brought to life with console quality graphics and innovative, yet, easy to learn combat system that allows you to create and master your own play style where you can approach each fight in your own way because of the open world designed environment.
Collect power ups and use your abilities to reach into the heart of the enemy base, and put an end to the terror.

The year is 2019, a mysterious force emerges from the depths of Fairview Undergrounds.
All conventional military efforts to combat this force failed.
With all civilians successfully evacuated the U.S. army has a new plan of action : deploying their experimental multi-purpose integrated weapons and protection system, designated XMK1. Nicknamed the Iron Avenger by some generals who apparently enjoyed reading comic books.

You take on the role of Major Jack Palmer, a US Air Force ace pilot who is tasked with operating the new hi-tech suit and eliminating the enemy threat.
Your suit is designed to supply the necessary firepower and defensive capabilities for your task. Not only does it not hinder your natural movement but in the later stages it greatly augments your speed and maneuvering capacity.
major crashfix 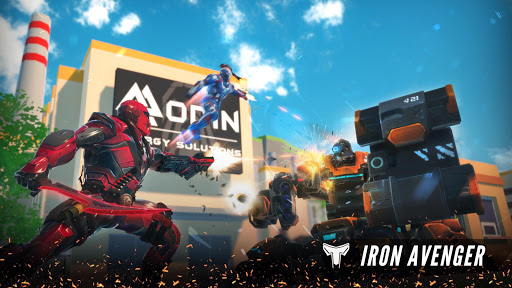 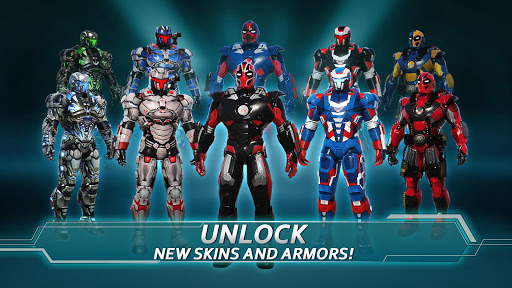 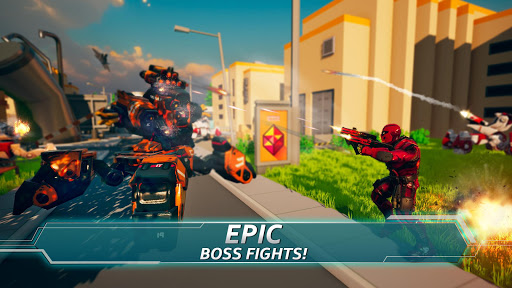 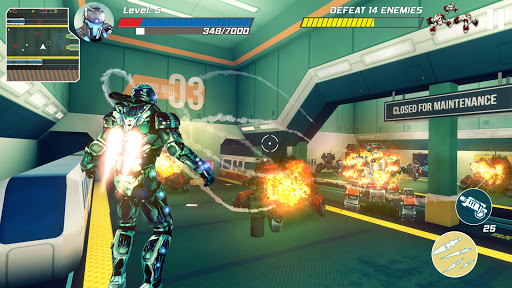 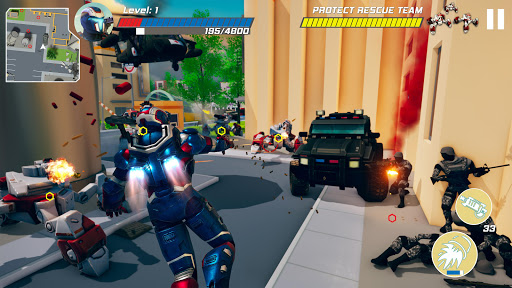 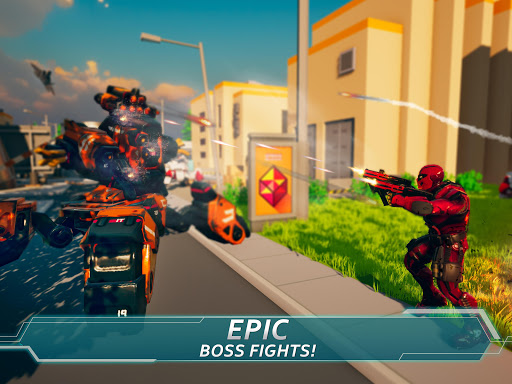 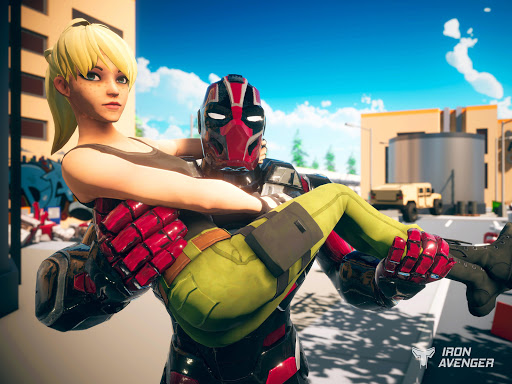 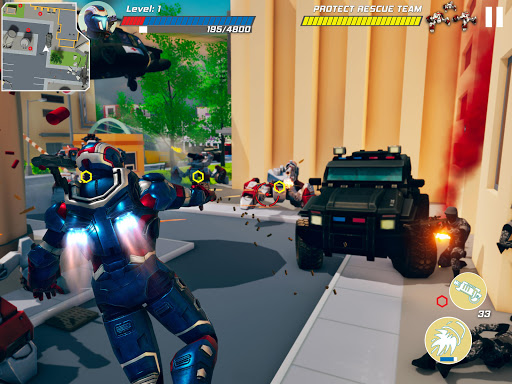