Plot Introduction
While working overtime alone one night, a pixie suddenly appears from within your computer and teleports you to another world. Originally just a mortal, you have now obtained all the powers of the Demon Prince of the Otherworld. The Demon Kingdom has been surrounded by the forces of another race however, and you must lead the Demon Forces in defense of the Demon Kingdom. As you fight the enemy, you’ll encounter beautiful Consorts across the land. Capture their hearts, and build your dream harem!

Game Features:
[Expand the Demon Kingdom]
Obtain more tribute paying territories on your expedition, dig for Magic Crystals to improve your Subordinates abilities and recruit more troops to fight for the Demon Kingdom. Once you’re strong enough, conquer the world and become king of the Otherworld!

[Meet Beautiful Consorts]
Travel throughout the Otherworld in your spare time using the portal and you might just meet some beautiful Consorts from various races. Chat with them, capture their hearts, and bring them back to the Demon Kingdom to join your harem!

[Recruit Talented Individuals]
The Otherworld is full of brave warriors, wise men with strategic minds and guardians who have slept for thousands of years. Recruit them as your Subordinates as you conquer the four corners of the world.

[Territorial Battles]
The Otherworld is full of mysterious cities on different continents. Win territorial battles to become lord of the territory and claim special authority and resources, and grow your power rapidly.

[Join a Guild]
Create a Guild or join your friends. Fight bosses in the dungeon and dragons in the ancient ruins to win rich rewards. 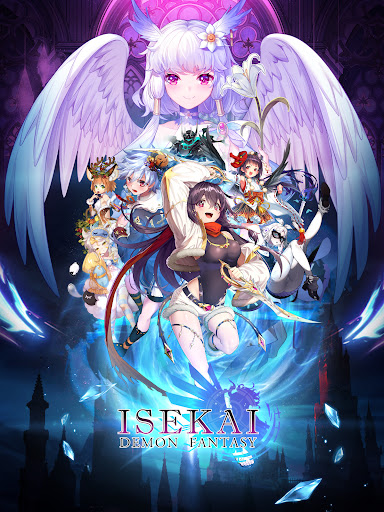 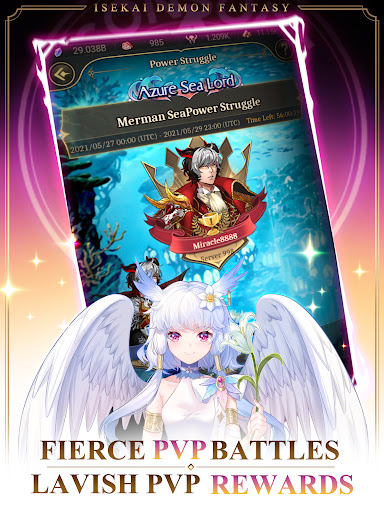 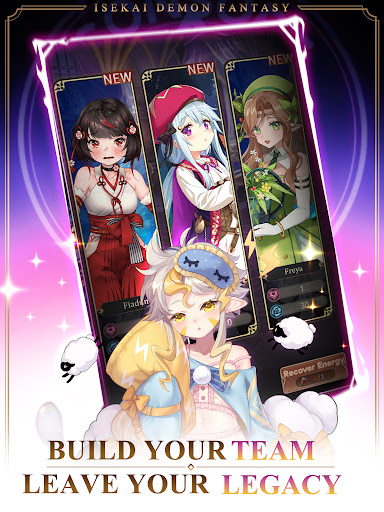 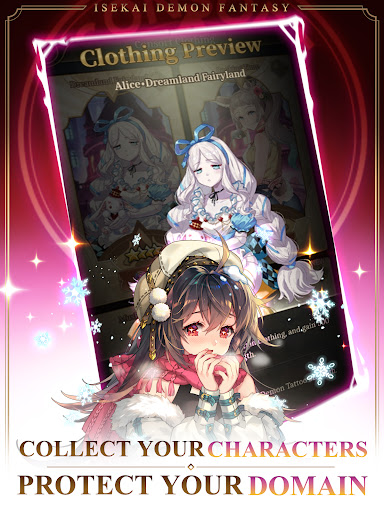 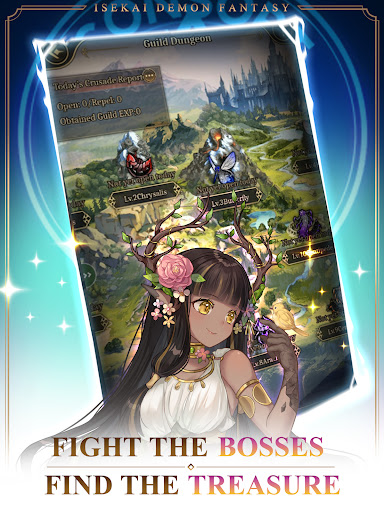