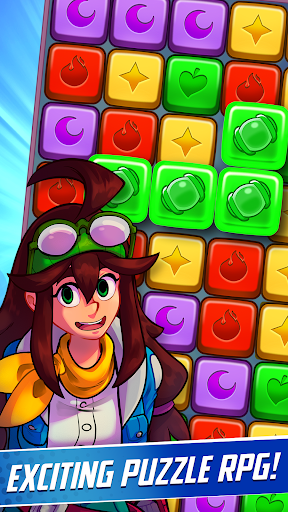 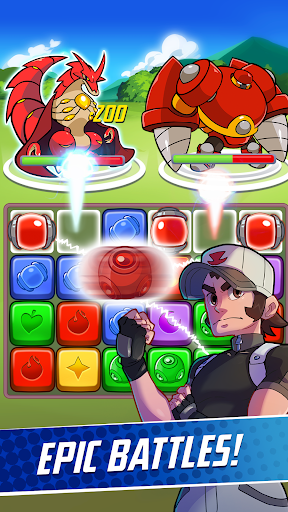 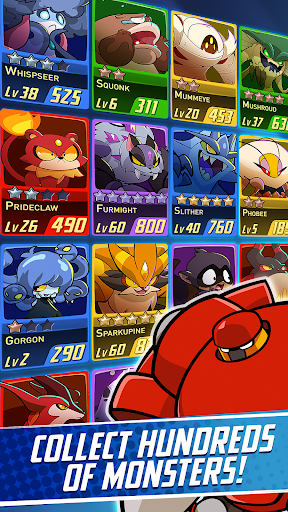 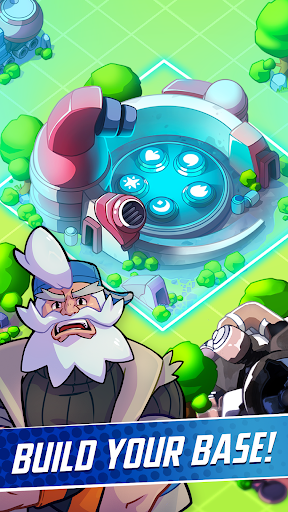 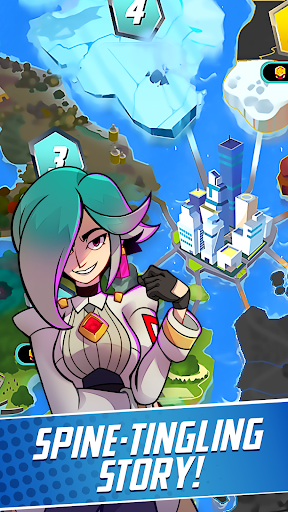 Phoenix Rangers puts you in charge of a fearsome team of powerful monsters. Build the perfect team and embark on an monster-collecting puzzle-solving adventure through different locales, defeating waves of enemies along the way. Each monster has a special skill – power up your monsters by matching gems, then unleash their special abilities for a devastating attack!

Features:
– Match gems to power up your monsters and attack enemies.
– Tap monsters to unleash powerful special abilities.
– Exploit enemy weaknesses with elemental attacks.
– Take out waves of foes and defeat extra tough bosses.
– Embark on an epic adventure in the campaign.
– Level up you monsters and strengthen your team.
– Build the perfect crew of monsters to crush your opponents!
– Guilds are finally here! Join your friends and make new ones. See if you can beat your guild mates on the Saga Map!
– Guild Chat: discuss great moments with each other, plan tactics and share best Monster rosters.
– Smart Menu: keep your base and monsters under control without switching tabs! Now you can see important information like builder timers directly from the main menu.