Project.Destruction is an indigenous driving game with infinite potential outcomes. Our soft-body physics engine recreates damage at each part of a vehicle progressively, simulating the most realistic vehicle damage on mobile devices.

Project.Destruction offers many refined vehicles for you to try different things with. Regardless of whether it’s a smaller vehicle or huge truck, you can make pretty much any driving experience you need. Wheels, suspension, motors, and then some; everything is heavily influenced by you.

Physics –
Project.destruction uses a real-time soft-body physics structure to simulate its vehicles. Algorithms have been written for the physics equations to be carried out. It relies heavily on a uniquely developed deformation algorithm. The game’s engine constantly calculates physics equations and problems in real-time during gameplay.

Vehicles in the game consist of a soft-body node-beam structure similar to those in beam.ng. The physics engine simulates a network of interconnected nodes and beams, which combine to form an invisible skeleton of a vehicle with realistic weights and masses. In terms of soft-body physics, vehicles realistically flex and deform as stresses to the skeleton, such as impacts from collisions, are applied.[15] Aside from body deformation, various other types of damage is simulated such as degraded engine, detached doors and shattered windows. If a vehicle is severely damaged, the engine may fail, rendering the vehicle unusable; additionally, the vehicle will also fail from damage to the driveshaft, clutch, and other important components that can result in catastrophic failure to the vehicle. Also, tyres can be blown out and fuel tanks may explode after an excessive amount of collisions.

Game consist of 18 different vehicle at the moment while more vehicles are being added continuously. Variety of available vehicle makes sure to give taste of every possible vehicle , such as SUV , Hatchbak , Sedan , Vintage , Truck , Bus and every other type of vehicle.

The game also consists of an extremely detailed helicopter at the moment. While more air transportations are WIP and will be added soon.

Levels –
There are three different maps in the game as of now. Soon more detailed maps will be added. 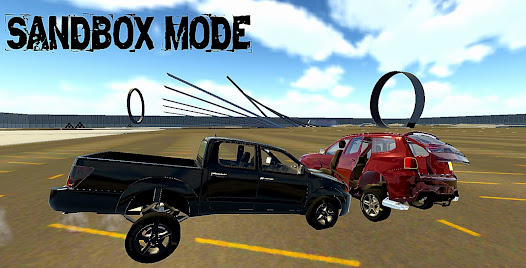 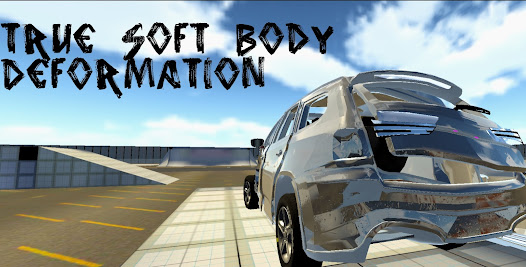 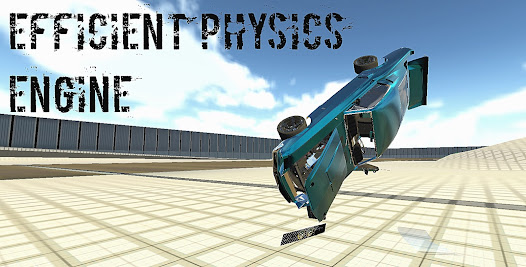 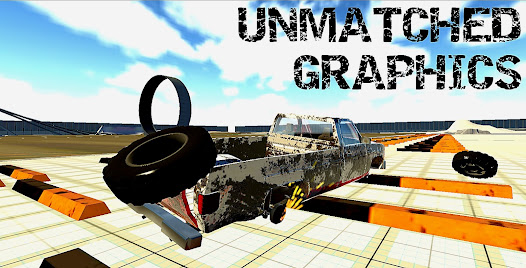 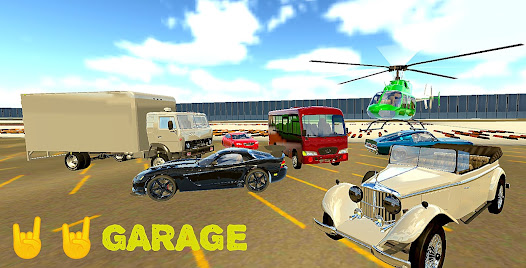 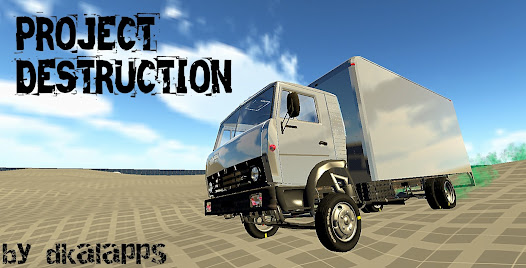 Dress Up Game-Make Up games