New trap game of Street Obunga Chase Simulator scary game! Defend yourself against Obunga and even worse Nextbot creatures hiding in the shadows! Welcome to the Nextbot Obunga nightmare safeguarding yourself until the morning comes! Open or close the doors and switch on the light not to let corrupted Obunga attack you! Check the cameras and shoot to protect yourself from the fierce Nextbot Obunga.

Game features:
– Lot of jumpscares
– Enemy AI that can trap you
– Cool sound effect that can be entertained when you using headphones
– Bomb effect and unthinkable camera jumpscare

Well, there are screamers, of course. Oh, and don’t forget about the monster. He’s fast, he’s scary. To be honest, I made this game in a couple of days purely for fun. If you have played it, thank you

GAME RULES:
Rule 1: Survive your way for all nights until all obunga defeated, checking the street and shoot.
Rule 2: The ammo is consumed (with the use of gun and bomb).
Rule 3: The bomb used for send back and stunning obunga to the starting point. Use it wisely!
Rule 4: The bom consume 10 energy!
Rule 5: You have to be calm. Good Luck!!! 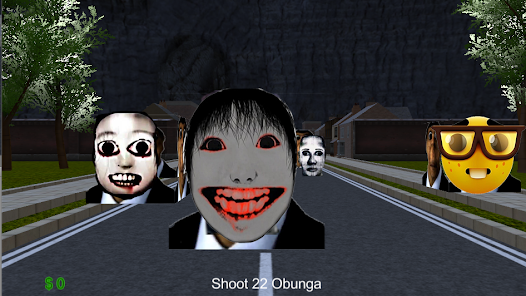 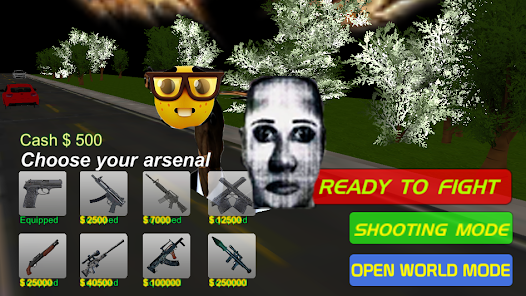 3D Beat Them All - Dragon fist with tiger guts