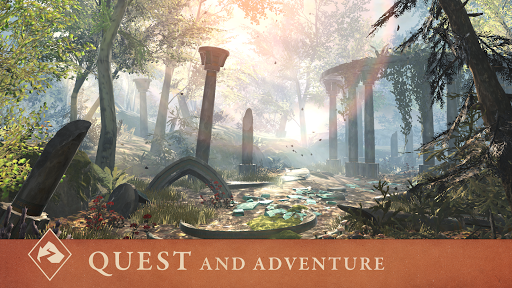 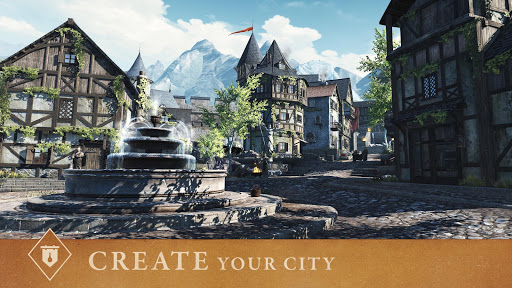 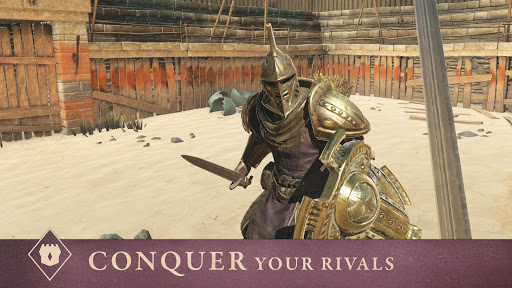 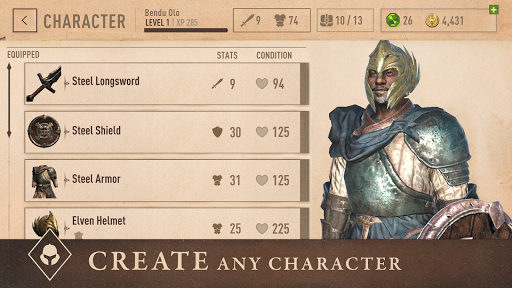 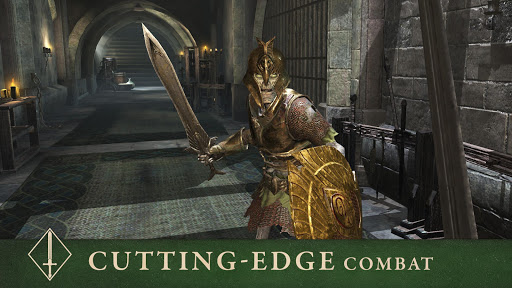 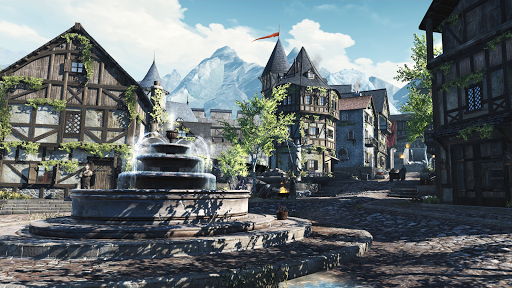 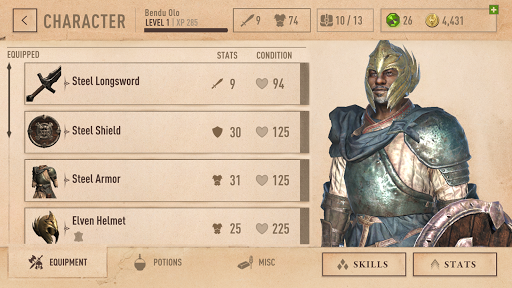 The Blades, the Empire’s top agents, are forced into exile. On the run, you return to your hometown to find it destroyed.

CREATE and customize your city, restoring it to greatness.

CONQUER your friends and rivals in epic one-on-one Arena battles.

CREATE any character you want and discover unique weapons, armor, and abilities.

– Free Gems and large decoration for all Early Access players. Thank you for playing during Early Access!
– Become the Grand Champion in a massive new gladiatorial questline to earn the Grand Champion Sword and Helm.
– Six other new quests for both low- and high-level players.
– Arena Leaderboard reset with rewards for everyone that has played Arena mode.
– Added a Guilds Leaderboard.