The Witcher: Monster Slayer is an augmented-reality exploration game that challenges you to become an elite monster hunter. As you explore the real world around you, each step will take you deeper into a dark fantasy adventure.

Track monsters, learn their habits, and prepare for battle. Select the best weapons and armor, and brew powerful witcher potions to gain the upper hand before you begin a battle. As you gain experience and take on more dangerous foes, you will need to improve your skills, your gear, and your tactics in order to become a monster slayer of true renown.

TRACK YOUR TARGETS — Use real-time weather conditions, time of day, and all your witcher senses to hunt monsters living around you.

EXPLORE ADVANCED AUGMENTED REALITY — Make the dark fantasy world of the Witcher your reality with AR features that change your perception of places you thought you knew.

EMBARK ON ADVENTURES — Experience quests that propel you through deep, story-driven adventures inspired by the Witcher series.

See you on the Path! 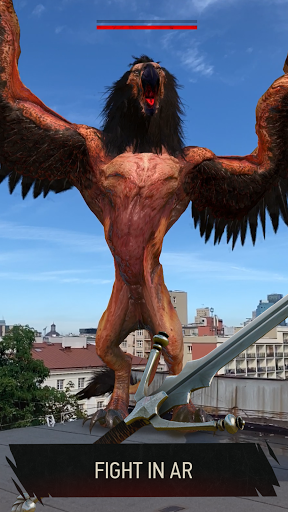 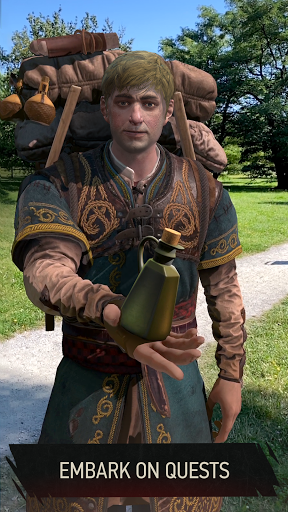 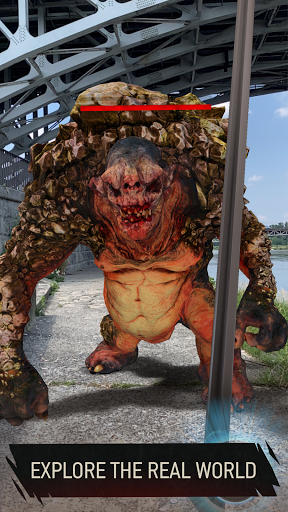 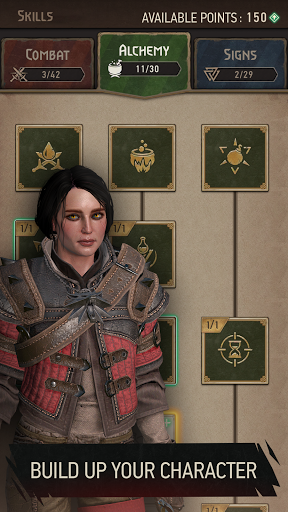 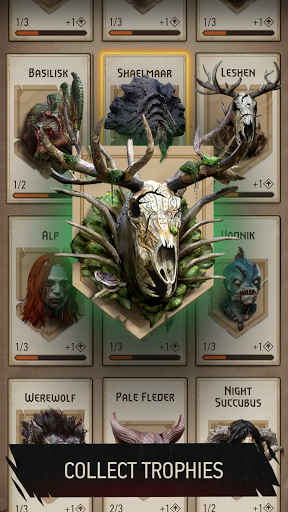 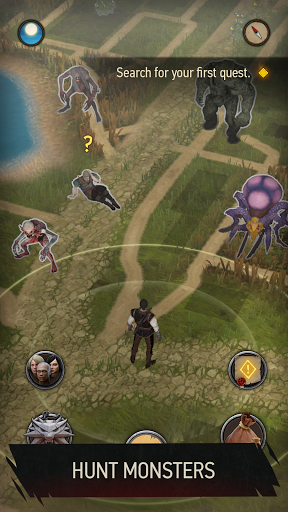 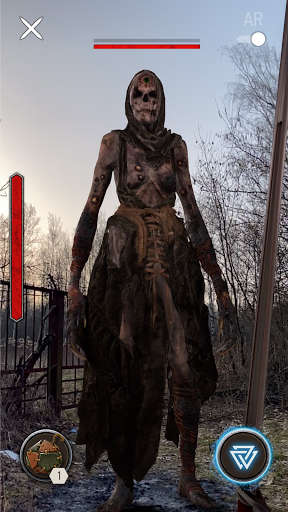 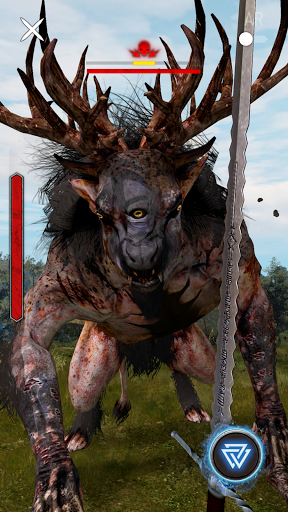