Did you ever dream for a nuclear war game where you can smash absolutely all? It’s already here!
Total City Smash: Nuclear War: is a game with completely destructible world!

Nuclear war breaks out with realistic physics
Each building, construction or vehicle smash according to physical laws. The ground deforms during the explosions.

Nice graphic for your enjoy!
We care about our users experience, so in this city smash game we added awesome visual effects. Nuclear war has never been so realistic.

What are you waiting for? Start a nuclear war in your smartphone!
Deliver a nuclear strike and smash whole city to the ground. Finally it is possible, make your own nuclear war!

Total city smash must go on! Total City Smash: Nuclear War has no restrictions, here you can:

-Smash Nuclear Reactor!
Yes. Finally! You can smash reactor and it will cause a huge nuclear explosion! City will be totally destroyed!

-Attack city with bombers
Game with single plane? It’s so boring… Here huge bomb squadron is at your disposal. Nuclear bomber also here. Use all their power to city smash!

-Deliver a nuclear strike
Break through the air defense and drop a nuclear bomb on the city. Everething in affected area will be smashed. Nuclear war is started!

-Tsar bomba!
This is the most powerful nuclear weapon ever created. Shock wave from it can smash everything in a few seconds. Win the nuclear war by dropping just one Tsar bomb.

-Train derailed?
From time to time a train passes through the city. You have a limited time to smash it.

-Smash cars
Car is not an easy target. It always moving. Try to hit it from the first strike.

-Smash city with secret orbital weapon
In the orbit of the planet we placed orbital weapon. Unique weapon capable of penetrating any air defense.

-Easy as can be?
Almost. The city is protected by an air defense system and your bombers are vulnerable for it. Remember, you shouldn’t lose too many bombers!

Easy to run
You can smash city and play in nuclear war right after installation, no additional downloads required! 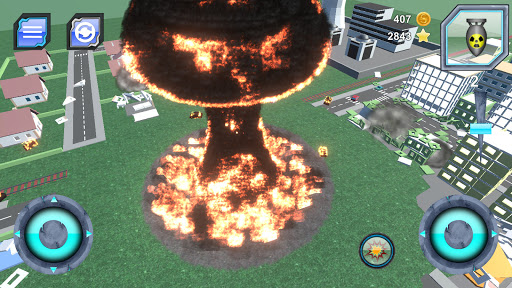 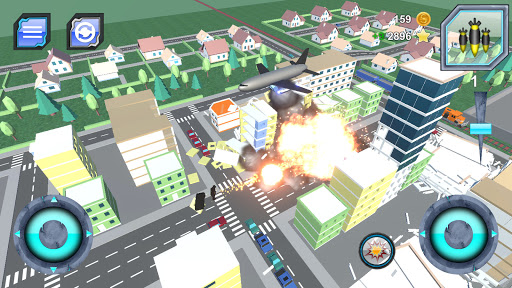 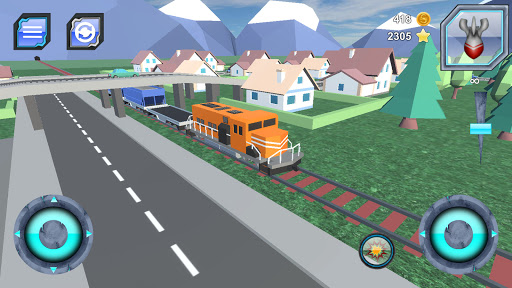 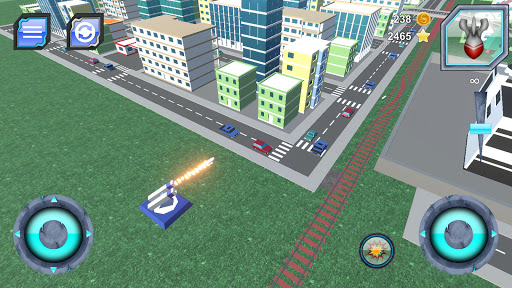 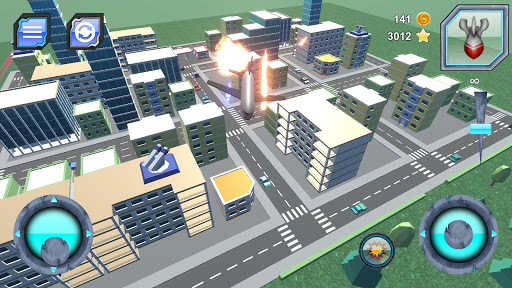 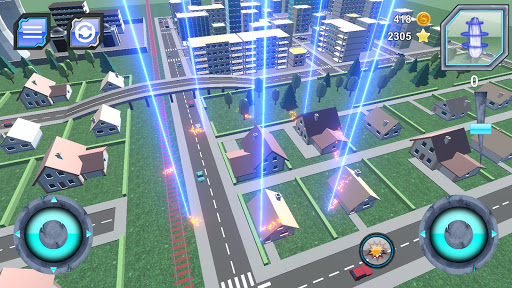 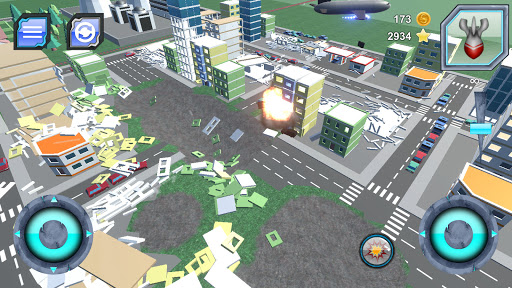 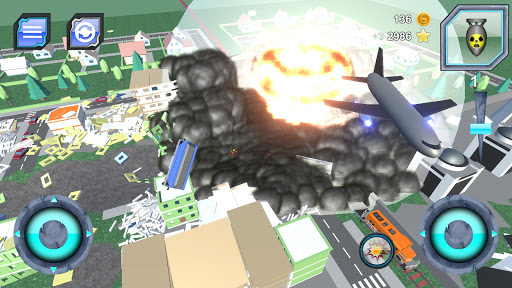