NO DRAWING OR ANIMATING: To create a cartoon video with Tweencraft all you need is a story, idea, joke.

PREMADE CHARACTERS AND BACKGROUNDS: many characters, backgrounds are provided within the app. You can select any of them.

CUSTOMIZE YOUR CHARACTER: Personalize your avatar with tons of items. From trending clothing, hairstyles, and jackets to an absurd combination, express yourself in any way you can imagine.

RECORD YOUR DIALOGUES: You can record your own dialogue, Tweencraft animation app automatically makes your voice cartoony. You can change the voice, pitch and tempo.

ADD IMAGES AND GIFS : You can import your own images and gifs.

COMIC BUBBLES: You can use the comic text bubble in the video.

SHARE VIDEOS TO WORLD: Once you have created your video using our cartoon video creator you can share it on youtube, tiktok , whatsapp or within Tweencraft with our Tweencraft community. Tweencraft is a vibrant community of creative people.

Unlike most cartoon video apps, you don’t need to draw anything in this app. Our unique and proprietary software allows you to choose any pre-loaded characters that have been drawn for you, and allow you to animate their movements and gestures by simply tapping and swiping your screen. To make the characters provided in Tweencraft cartoon movie maker you can use your own voice. Your voice is automatically converted to cartoonish.

As Tweencraft is a complete cartoon video maker editor app, the videos you create today can be easily edited later at any point in time, no need to create from scratch.

Tweencraft cartoon video app is also a social media community. You can share your videos on Tweencraft public feed with many like-minded users, who will appreciate your creation and also make your art spread in the world

Try this cartoon video maker editor app today, make photo captions a thing of the past by turning them into super shareable and funny cartoon video memes that can go viral online.

If you have a YouTube channel, you can use some of the funny cartoon animation videos you create with Tweencraft animation app and create funny videos for YouTube. On YouTube, your clever cartoon video memes that you turned into animated videos will live forever and be immortal.

If you like comics, now you can create your own comics that are a whole level better because these will be animated videos instead of simple picture comics. Don’t just read comics made by others. Become a comic video creator and post it on YouTube to see how your funny memes compare to others.

See if you can make the next funny video meme that everyone online shares around. Put your photo caption skills to the test!

What kind of topics can you cover with your videos? You can cover any topic from humor to politics to entertainment and celebrities. 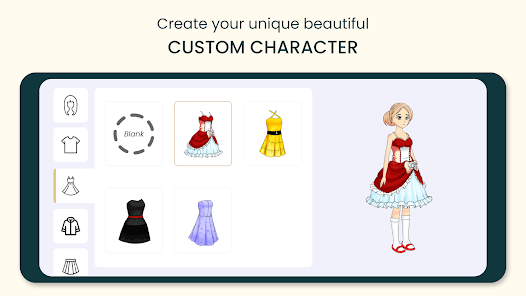 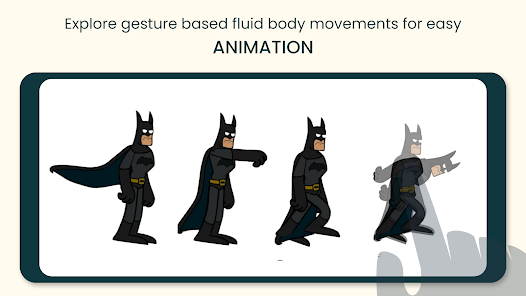 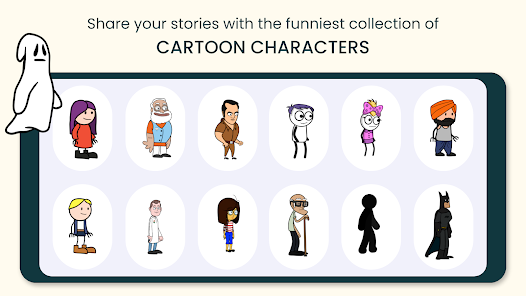 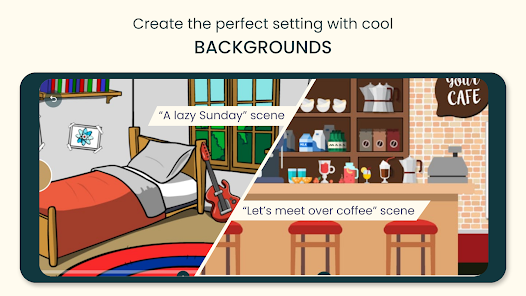 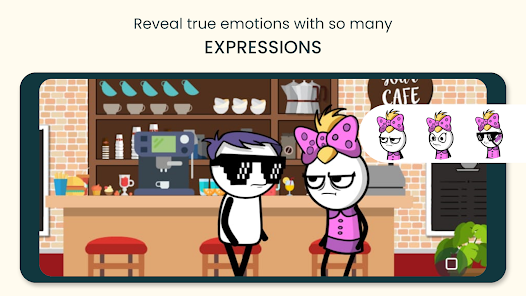 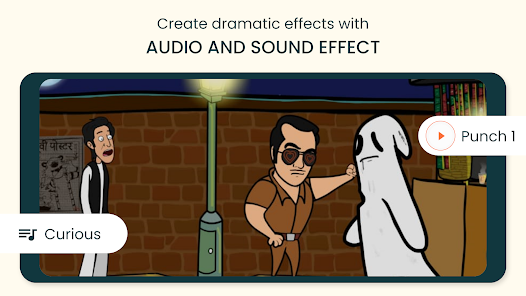