Wrassling is the national sport of Slamdovia, champion Wrasslers are regarded as the strongest athletes in the world.

Many will attempt to master Wrassling and even more will fail. In Wrassling there is an old saying “never give up even if both your arms fall off, but maybe think about it”

“The game gets quite nutty rather fast” – TouchArcade 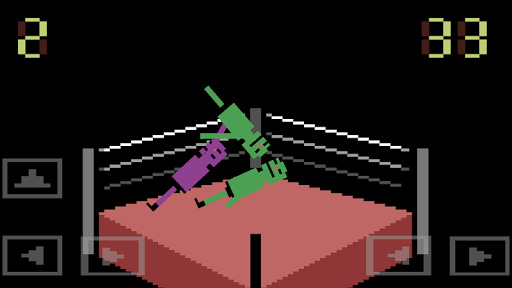 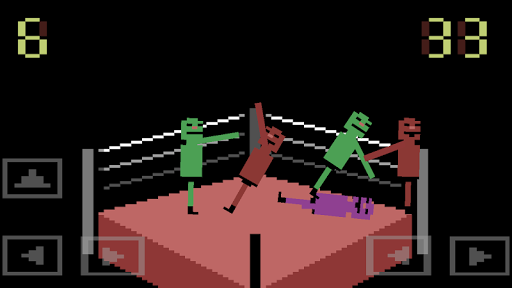 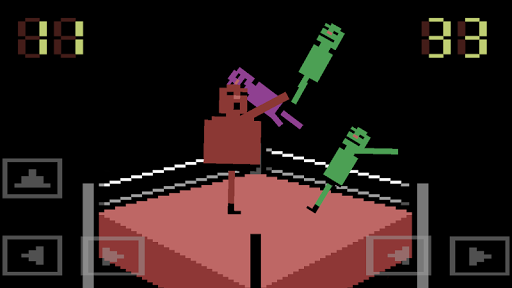 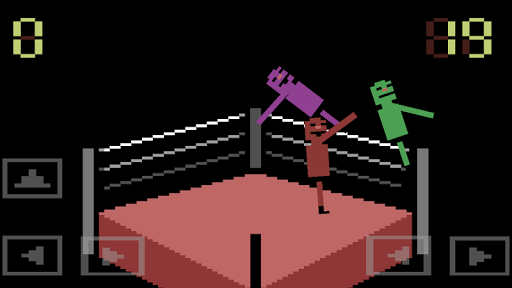 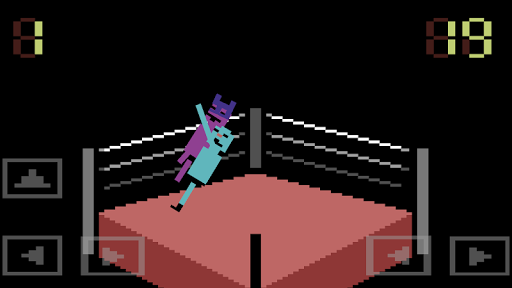 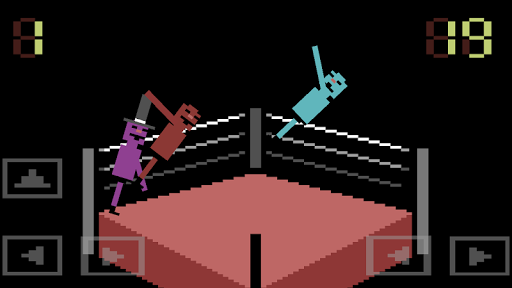 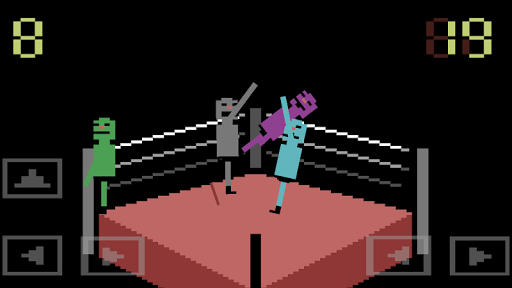 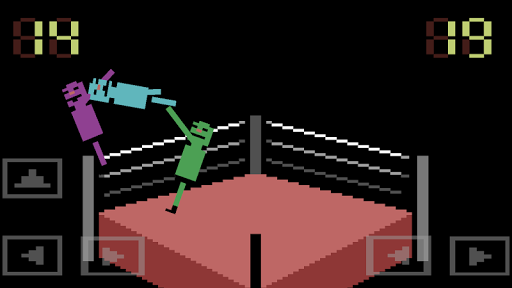 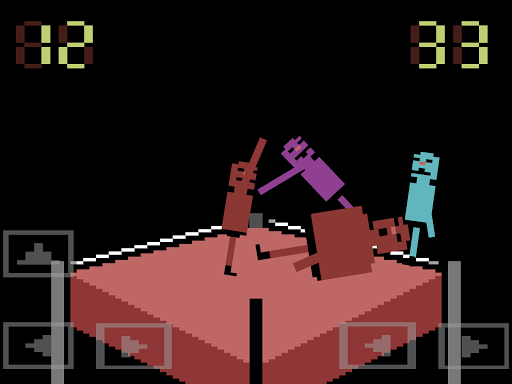 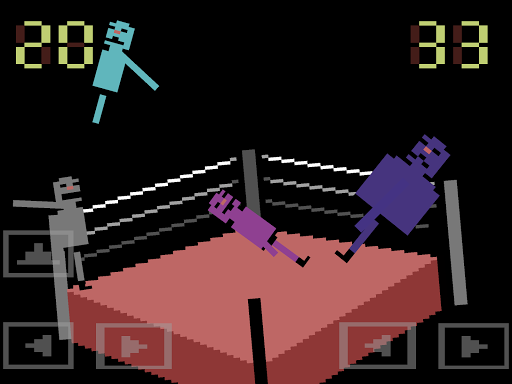 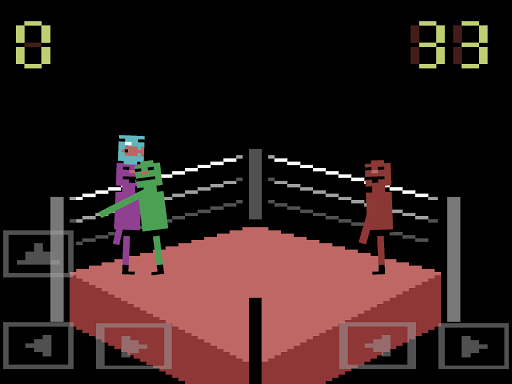 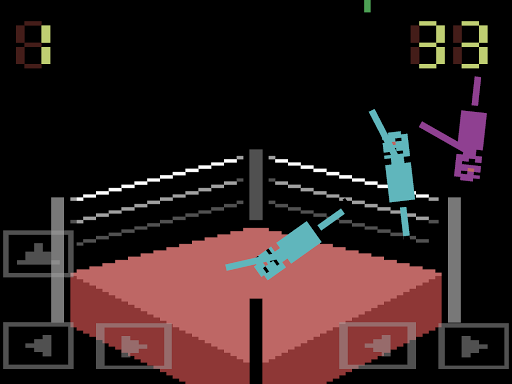 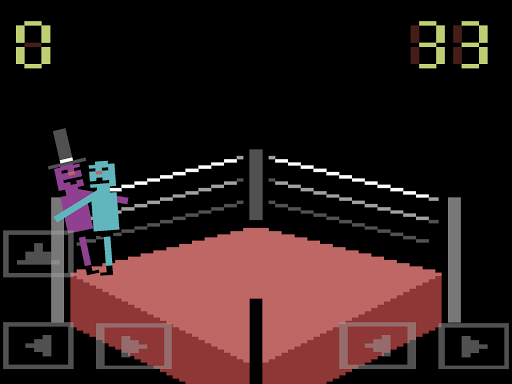 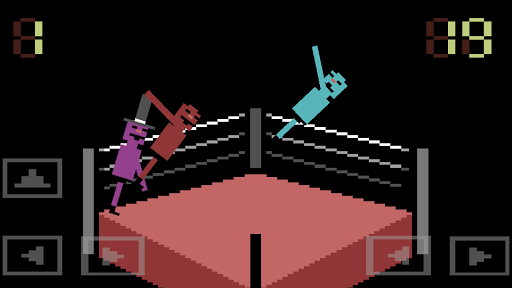 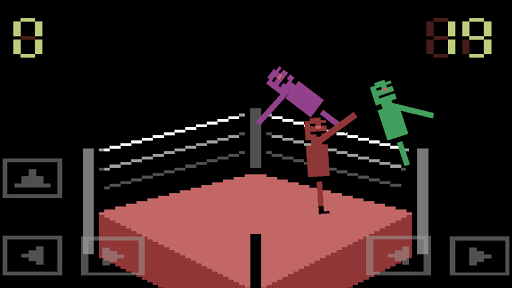 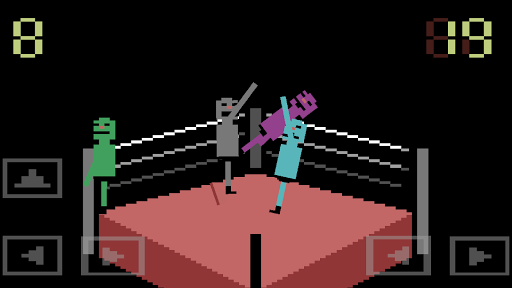 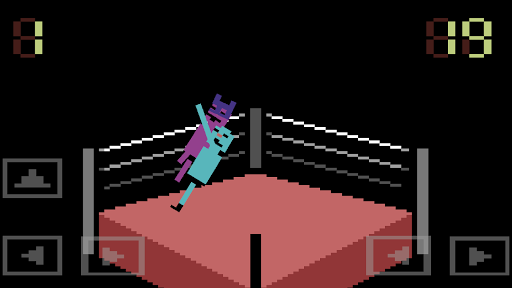 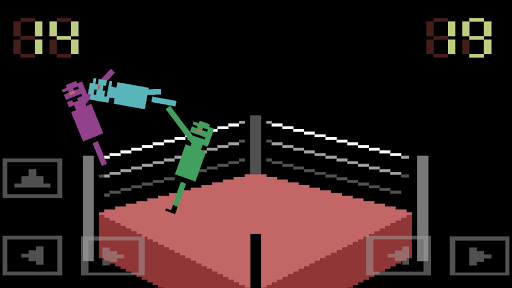